We are still struggling with the whole question of adoption.  As of three weeks ago, the oldest child stopped writing to me after she found out that we couldn't bring them here for Christmas - at least I think she stopped writing.  Perhaps her foster mother, angry at the news she'd been deceived that the children would be adopted by Christmas (it's infuriating that the agency rep told her this), has forbid Mairita from speaking with me.  It's hard to know from thousands of miles away.  But we still plan to have the children back this summer and right now, I follow every lead regarding the remodel of our attic and the possibility of bringing them into our family permanently.

In the meantime, our schedule is so packed that we feel we are juggling eight balls at a time, my mom was in a car accident (she's fine) and our second car was totaled.  In between grading and prep for my four teaching jobs, the outreach work and parenting, I have to find a decent used car to buy.  Kevin's job is demanding both during the day and after school.  Then there's Casey's sports schedule, Lilly's weekly Bat Mitzvah's and theater rehearsals and Jacob's performances. On top of it all, my mother-in-law has found new swelling in her lymph nodes just months after being declared cancer free.

Why?  My short answer would be that I feel lucky.

My mom IS okay.  My marriage is good, kids are healthy.  I have some income to add to my husband's more secure salary.  We live in a nice home in a great neighborhood.  And for a full week, Mr. Hooper has failed to drag in any half-live animals to dismember in front of my screaming children.

Monday night, Kevin and I snuck away for a quick date and caught up on ourselves.  We had a delicious dinner and the largest dirty martinis ever - with extra blue cheese olives.

I turned a revision of a young adult novel over to my agent, had two fabulous parent-teacher conferences, am off to a writing workshop this morning and a weekend with Gina next month.  And the outreach work I've done for the past three years has turned into a handful of warm relationships with women I admire and am excited to include in plans to turn the organization into a non-profit.

I have a sense of control over the choices I make as a writer, a parent, a teacher and a community member.  I have a network of fabulous friends and live in a town where (most) people readily open their hearts, homes and wallets to help one another.

Recently, I came across an article about the happiest place in the world, Denmark.

According to the report,

"The happiest countries have in common a large GDP per capita, healthy life expectancy at birth and a lack of corruption in leadership. But also essential were three things over which individual citizens have a bit more control over: A sense of social support, freedom to make life choices and a culture of generosity."

"Denmark is a society where citizens participate and contribute to making society work. More than 40 percent of all Danes do voluntary work in cultural and sports associations... The economic value of this unpaid work is DKK 35.3 billion."

Denmark citizens also believe in their government.  One important indicator of this is that they vote - 87.7% of the country voted in the last election.  Meanwhile, here in America, our government is so warped that we watched out esteemed elected officials shut down social welfare programs and middle class incomes for weeks while they lined their own pockets with fat salaries and refused to play nice with one another.

What I took from that article?  Being happy is directly related to generosity, autonomy and belief in possibility.   Whatever happens with the adoption, my heart is open, we will keep trying to find a solution, and I'll stay hopeful...and happy.
Posted by Unknown at 5:25 AM

Regina and Juliet met in the hills of Pennsylvania. Regina loved the sound of the nearby creek, the lacy patterns of the treetops and the smell of the piney woods. Juliet suspected that the last person to inhabit her cabin may have had a foot fungus. 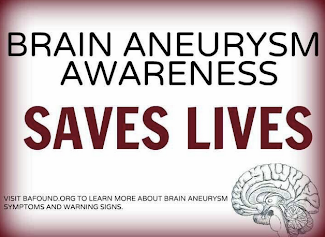 These are the most fabulous people alive! Be FABULOUS. Follow us!

Donate to Our Latvian Orphan Fund! 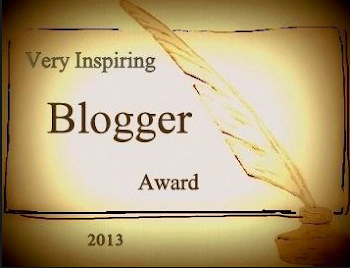